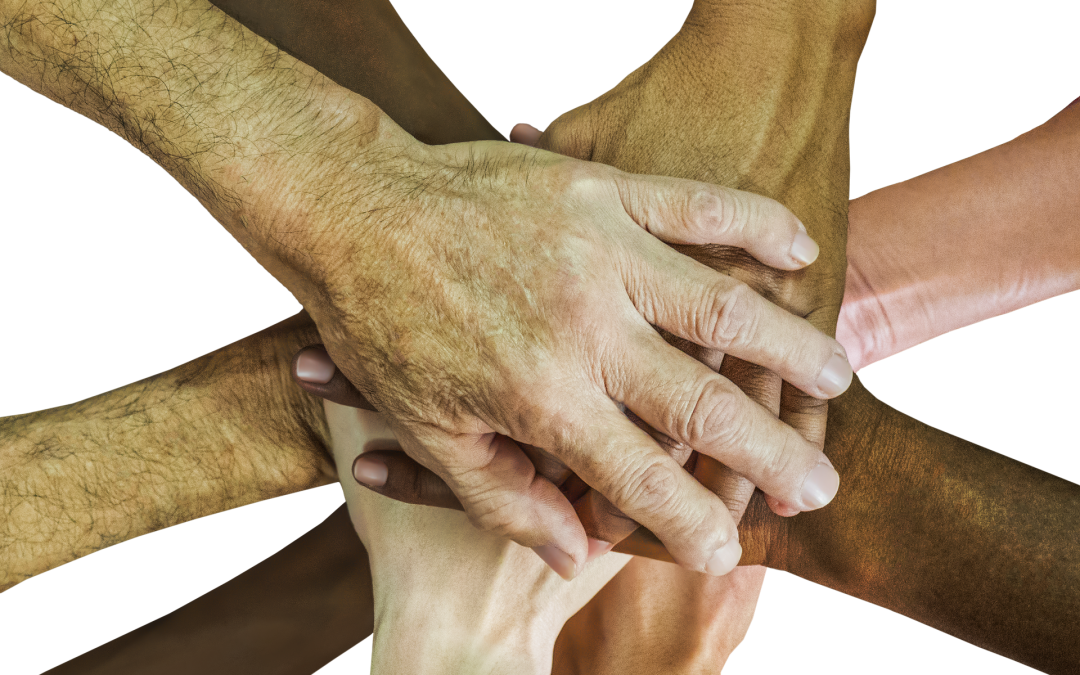 From the volcanoes of Japan to the deserts of Morocco, the WriteWorldwide team strives to help freelance writers with English as a second language earn big in this lucrative industry.

Over the last few months, one of the things we have significantly focused on was the tone of our blog. We’ve always focused on ways we can approach our audience more closely and friendly. And we’ve written this post to demonstrate this!

Ciaran began freelancing in 2015 after landing his first client on Facebook. He cut his teeth in the world of music journalism, writing for BBC Music while studying English and Creative Writing at Manchester Metropolitan University.

He now specialises in B2B and B2C writing, and also works as a consultant with MSI International, the number one LinkedIn Profile Makeover Service in the world. He still writes about music at rolltape.org

When he’s not behind his keyboard, you can find him at a gig, on a plane, or in a bar.

Favourites:
Book: Although Of Course You End Up Becoming Yourself by David Lipsky.
Album: Blue by Joni Mitchell.
Colour: Purple
Leg: Left
Fun fact: He has Sarah Jessica Parker’s hair stylists’ phone number, and he’s not going to give it to you.

Richard started his freelance journey in 2015 when he landed his first magazine article gig. He then fell down the copywriting rabbit hole, and hasn’t looked back since.

A lifelong animal enthusiast, he decided to double down on his efforts to market to pet businesses. He now writes articles and copy for businesses and publications in the pet industry.

Richard also has several years experience teaching English as a second language, and has lived in Japan and South Korea. When he’s not writing or testing out his latest marketing system, he’s likely to be lounged around reading books with a mug of coffee, or checking out a new travel destination.

Nick is a Multipotentialite from South Africa who began freelancing in the final quarter of 2016. After writing 35 posts for Lifehack he took part in an “Earn Your First $1000 as a Freelance Writer Challenge”.

He achieved the goal in less than two months and hasn’t looked back. He now makes a comfortable living as a blogger and feature writer for a magazine in Houston, Texas.

A former marketing graduate, he spent two years working for a start-up as a Business Development Manager, before calling it quits and deciding to backpack solo for over a year. He travelled to Mexico, Germany, Czech Republic, England, Thailand, New Zealand and Samoa.

Returning home to South Africa in 2015, having developed a love for travel, he decided there was more to life than the 9-5. He wanted to to be his own boss and live a life of location independence.

He plans to visit many other countries in the future, supported by his freelance writing income. When he’s not writing, he’s socialising with friends or thinking of the next big idea or travel destination.

Favourites:
Book: A Short History of Nearly Everything by Bill Bryson
Destination (aside from South Africa of course): Thailand
Animal: Dog
Movie: Snatch
Food: Biltong (beef jerky doesn’t come close)
Music: Rap
Fun fact: He, at times, has the tendency to be OCD, although has done a pretty good job of keeping it under raps

Yassir began working online in 2014 as a freelancer developing websites and apps, scaling websites on search engines and writing content in Arabic.At the time, he used to get paid peanuts for his blog posts–ideally $0.80 per post. Until August 2015, when he read a list of websites that pay writers up to $100 to write in English.
Since then, he started learning English from scratch breaking all barriers. He landed his first well-paying freelance writing gig in a few days after taking part in Bamidele Onibalusi’s “Earn Your First $1k as a Freelance Writing” challenge.

If you’re hungry to learn more about us, do not hesitate to drop us a line to hello@writeworldwide.com

Are you looking for more helpful articles like this?

Visit our "Start Here" Page to find content that appeals to you, wherever you are in your writing journey