How to Manage Freelance Writing Clients (Before They Manage You) 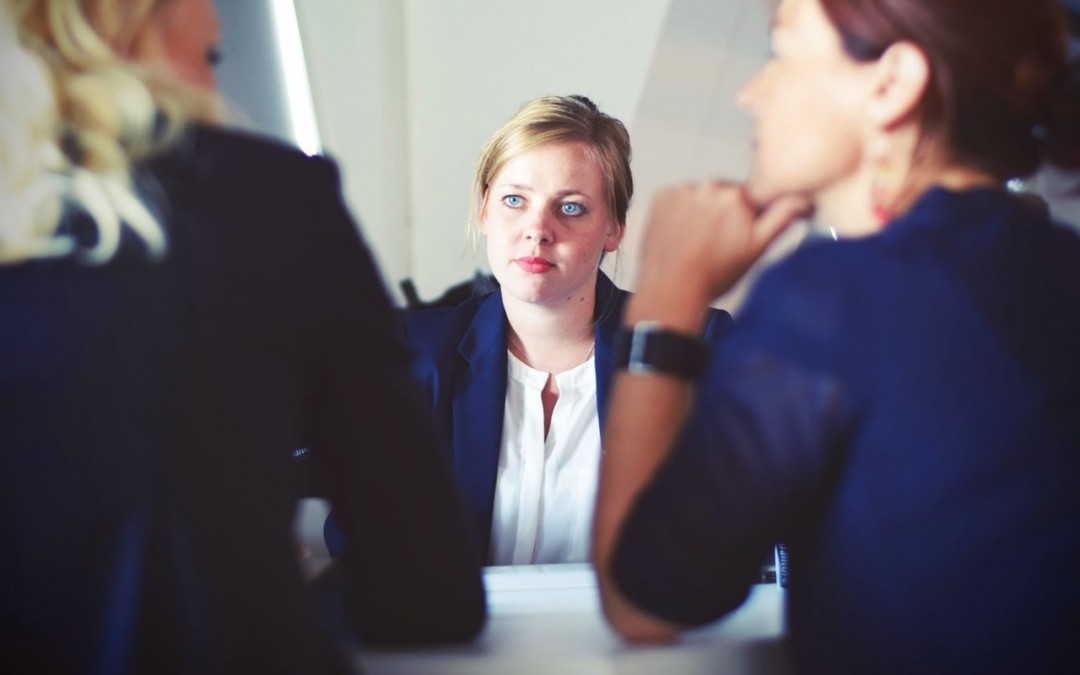 I’ve only been freelance writing for less than a year. But in that time I’ve learned a lot, from how to land high paying clients and finding editors’ emails to building social proof and launching a writer’s website. But, one of the most important skills I’ve developed is an ability to manage freelance writing clients.

I’d like to say that you can teach people how to manage writing clients. But the reality is that often you only develop these skills when you’re in that position. Indeed, it’s a skill I developed because I found myself in situations where clients were overly demanding and lacked workflow. The result was that I bore the brunt of their problems.

You’ll find yourself in situations where clients think it’s okay to send you an article brief on Friday that’s due Monday. No regard for your weekend there.

You’ll find yourself in situations where they think it’s okay to send follow up emails to an email they sent, asking why you haven’t responded yet. You should always be at their beck and call, right?

You’ll find yourself in situations where you request information from a client for an article you’re writing, but don’t get a response. Sure, you’ll just write the article and magically find that information, right? 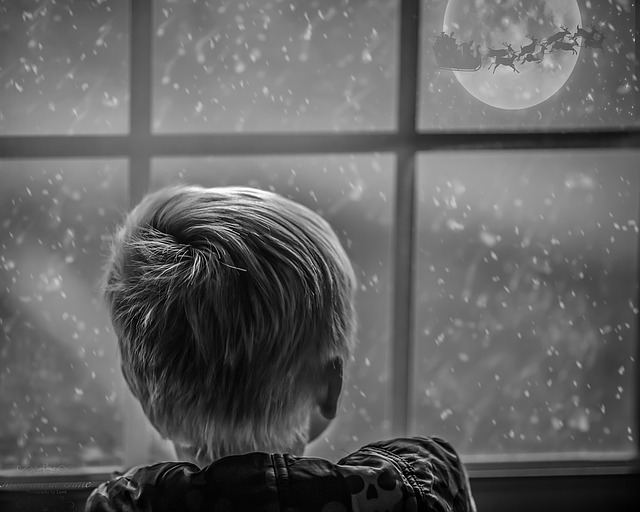 But I guarantee you will experience these situations at some point in your writing career. It’s in times like these where you need to take control of the situation. Because if you don’t, they’re in control. And the sad thing is you’re to blame. No one else.

You don’t want to be in that position, do you?

To fix the problem I’m sharing two emails that I have used to manage freelance writing clients. I’ll explain the context of each email, deconstruct it for you and show you why it works.

Every situation will be different. But with a few tweaks to these emails and by following certain principles – you’ll have your clients eating out of your hands – and at worst, you for your email.

Email One – The Agency Client

I sent this email to an agency. Now, agencies generally receive a healthy volume of work from clients and they work in pressurised environments. I know because I once worked for a company as a business development manager and dealt with lots of “agency-types”.

Projects are always on tight deadlines. The pressure agencies feel is often because of their own clients who have tight deadlines and agencies’ failure to manage them. Invariably agencies transfer these pressures onto contractors; exactly what happened to me in this first email exchange

I sent an email after I received an article brief on Friday that was due on Monday. Even before then, there was a feeling of constant urgency with tight deadlines. I’d been working for the client for a few months already.

I understand that sometimes clients do have tight deadlines due to factors they can’t control but when it happens repeatedly, it becomes a problem. So, I sent the following email in an attempt to put a stop to it.

The response I received was positive. The client mentioned that improving workflow was something they were working on.

In the end, your client’s workflow, whether good or bad, affects you. And if you do nothing about, you’re the one to blame not them.

Disclaimer: I stopped working for this client because of delayed payment. I’ll share an article on WriteWorlwide soon about this to help you get paid on time.

Now on to email two.

Email Two – The Start of a Relationship

In this instance I was starting the relationship with a client, so the email was different. But, the same principles apply that I detailed in the previous email.

With these clients, I was receiving emails from different people about the same project. Parties weren’t cc’d in. It just became confusing. They were also sending me stuff, without any guidance/brief.

Finally, they sent me audio files to transcribe, which at the time – wasn’t part of my services. So, I decided that if I was going to be working with them in the future, this couldn’t carry on. I sent the following email:

The response I received from the client was positive. They apologised for the confusion and I’m still writing for them today. In fact, they’re my most lucrative client.

So, Why Do These Emails Work?

You’ve probably worked it out for yourself, but these two emails work because they are positive. It’s always about the client – and framed in a way that shows it’s for their benefit, not only yours. It’s as simple as that.

So next time you’re in a similar situation take charge of it. Own it. Because if you don’t, you’re the one who’s going to suffer. And in the end, you’re to blame. No one else.

Bonus Tip for managing clients: Take time to construct these emails. Never, and I mean never, send emails when you’re emotional as it only leads to regret. I constructed these emails with the help of a friend. Often an outside perspective works as they’re not invested in the process.

Have you been in a similar situation? How have you managed your freelance writing clients?

P.S. You can avoid the above scenario altogether by using a deceptively simple technique for landing high-paying clients. I used this technique last month to land my highest paying blogging gig yet: $250 for a single blog post. To learn how I did it, download the case study: