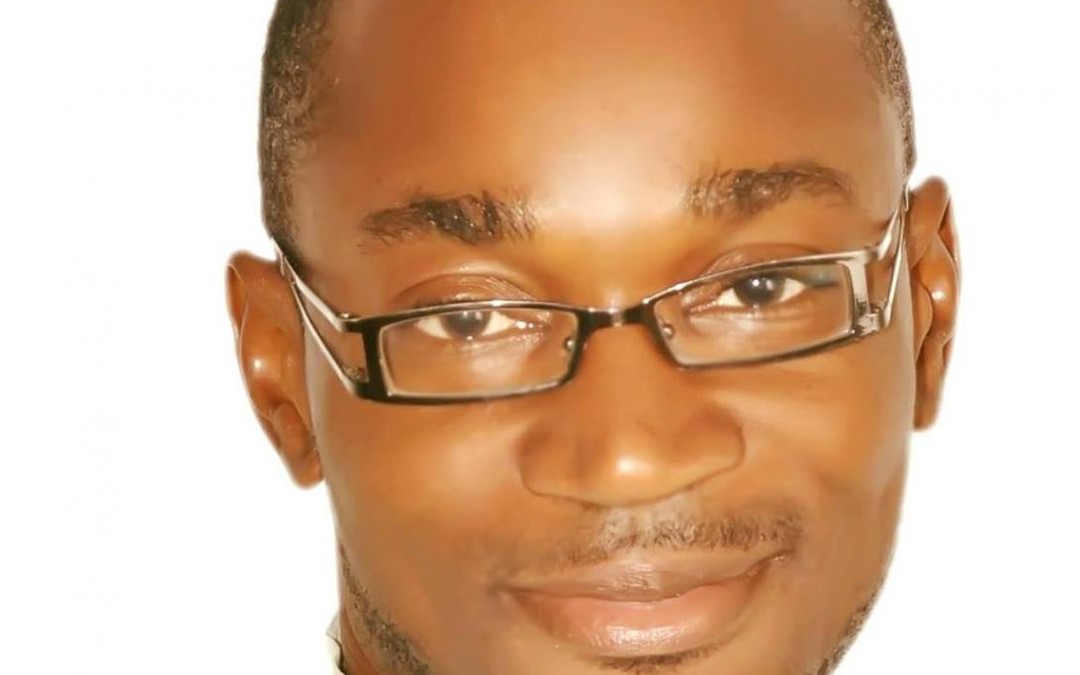 Since WriteWorldwide first started, we’ve interviewed several native and non-native English writers to inspire our readers and encourage them to start making a living from writing.

We first met Suhaib Mohammed on a Facebook group created by Bamidele Onibalusi of WritersInCharge. He was continuously sharing his success threads that consist of landing new clients and publishing blog posts in high-profile publications such as Entrepreneur Magazine.

As a Nigerian writer, Suhaib has a profound understanding of the challenges and obstacles non-native English writers face while trying to reach financial freedom through freelance writing.

After getting in touch with Suhaib via Facebook, he gladly agreed to an interview. Read on to find out more about his tips for non-native English writers.

When did you know you wanted to be a freelance writer?

My freelance writing career started out of necessity. I graduated from University in 2006, and I’ve been home – jobless and stranded for years. So, I began researching about ways to earn a living. I thought hey, “I love writing”, and started researching about writing jobs online. I launched my freelance writing career within a week of landing my first gig on Elance – now Upwork.

When did you start taking steps toward making freelance writing a career?

In 2012. I started learning the craft from top blogs and making money both from Elance and from my local community in Nigeria.

What were the biggest challenges and barriers you feared would get in your way?

Failure. Rejection. I was terrified of messing up a client’s project. That happened to me several times. Because English isn’t my first language, I always feared that a client would write negative feedback on my profile and taint my career. I also feared that I’d get rejected due to writing a low-quality article. Guess what? All these things happened. And I’m happy they did because I learned from them.

Were these different from the actual challenges and barriers you faced, and how did you overcome them?

No, they weren’t. As I said earlier, I faced many rejections. I wrote a lot of low-quality articles that angered my clients. But luckily for me, I met Spike Wyatt on Elance. After he had hired me to write for him, we became friends. He advised me to take my writing career beyond Elance.

In fact, he helped set up my first writer website, Haibtext.com. He also helped me polish my writing skills on OinkAware -a mini section on his platform TheHalfHog Network- which he created to help non-native English writers master the art of writing. I learned a lot from him and made some decent money from a business partnership we had.

What’s your opinion on using a pen name as an ESL writer, and did you ever consider it?

I don’t use a pen name. And I have never considered using one. I believe that as writers, our respect and authority comes from our expertise. Period.

What limiting beliefs must ESL writers get rid of to achieve success?

Instead of getting obsessed with the fact that English isn’t their first language, I think ESL writers should rather focus on learning to write better. Concentrate on learning how to conduct quality research, how to structure an article, learn how to create enticing headings and so on. Because let’s face it: Writing is one thing and the technicalities of English grammar are another. So, let’s not worry about grammar; you can get an editor to help with that.

What one piece of advice do you wish someone had given you at the start of your career?

Get an editor. When I began freelancing, I did everything myself. I wrote and edited my work. I received a lot of negative feedback and rejections. The clients were mostly unhappy with the grammar in the article, not my writing style or voice. I wish someone had told me, “Suhaib, get an editor.”

Who are your biggest influences and people you admire in the freelance writing industry?

Samar Owais. Bamidele Onibalusi. Danny Margulies. These are my heroes. I love them. I respect them. I’ve learned a lot from them.

What’s your top tip for increasing productivity as a freelance writer?

What’s the one piece of advice would you give an aspiring freelance writer?

Like any other business, freelance writing is about doing the work. You have to keep learning, writing and giving your client what they want. This is how people like Owais, Onibalusi and Margulie survived. There’s no other way.