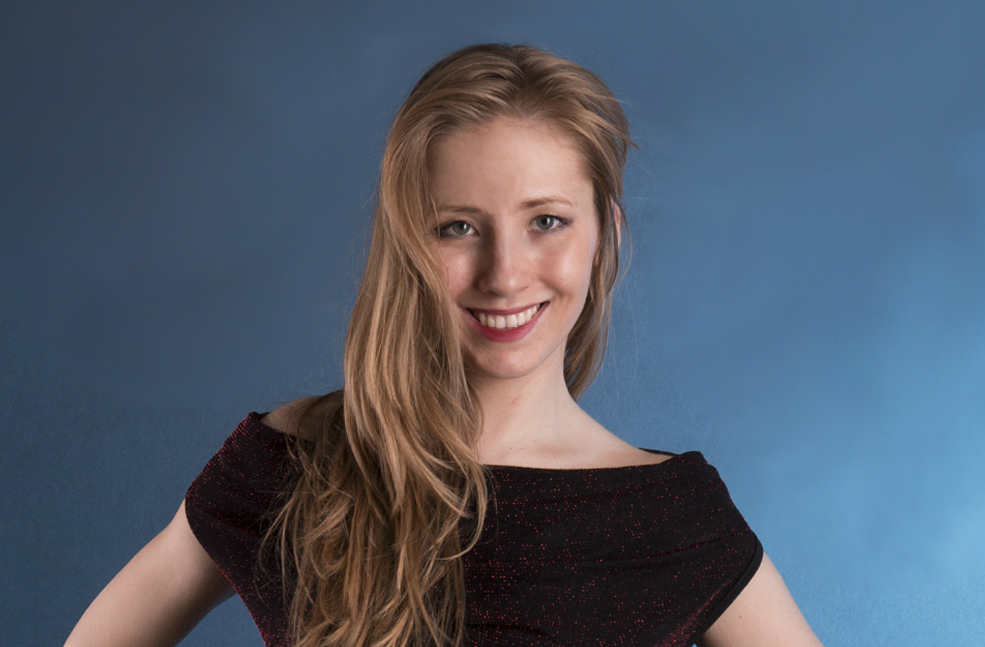 Today on WriteWorldwide we interview Katarina Lukic, a tech writer and content strategist based in Serbia. Katarina talks about her experience with freelancing as an ESL writer and how she started her writing business.

Read on to learn more about Katarina Lukic’s success story.

I never exactly knew that it’s what I want to do. I made a choice by analyzing available options and contemplating the meaning of life. One day, I realized that each option has a good and a bad side. It just so happened that I don’t mind the bad side of freelance writing compared to other options.

It all began after I realized that software development – the path most of my college friends chose – is not for me. At the time, I needed money and didn’t have a clear goal. I started working a variety of jobs before finishing my studies, and ended up in a corporation.

I was so happy – corporate ladder climbing and a fancy life, go! And then, bam! Lots of things didn’t feel right, and I continued dreaming about a career that would feel better.

I started asking myself a lot of important and slightly depressing questions. The most important, career-related one, was: “If I were to die tomorrow, what job would be worth spending my time on?”

Writing was one of the many answers – I considered using my vivid imagination to write fiction. Knowing that it’s not something that can put food on the table right away, I gave up it.

At the time, I didn’t even consider the fact that there are so many forms of writing. I also thought freelancing is better suited to software development and design.

I had many hobbies in my free time and, whenever I thought about starting a business around some of them, the first thought was “I could write about it”. In the meantime, one of my hobbies became to read everything on the internet that I could.

One day, I stumbled on some articles about freelance writing.  Then the research phase started. The more I thought about doing it, the less difficult the initial question sounded.

A lot later than I should have. It seemed scary to give up a steady paycheck and career plans to start something new from the ground up.

I didn’t know that what I had studied was one of the most successful writing niches – I could use my degree and previous experience to make a transition. Even when I realized it, the thought of failing kept me from starting.

Two years ago, things were not going well, and I remained without a job. The decision to say “no” to upcoming interviews and stop applying for new full-time jobs was hard to make. I created a plan to start freelance writing and made the leap.

I didn’t have lots of time – I had enough money to survive for several months on a tight budget. Part of the money was a bank loan and I knew that there were 2 options – succeed in what I’ve started or go back to a regular job. I would say that was a good source of motivation.

Having no steady paycheck was the biggest fear. The second one was competing with writers from all around the world, including native English speakers.

The level of competition looked huge, and I kept telling myself that I’m not good enough. The third was that, if I fail, continuing a corporate career after a pause would be hard.

Learning how to estimate time and leaving money on the side to survive the dry season was the key to a steady income. I was reading about it long before I started freelancing, so it didn’t take long to overcome it.

Earning enough money to live a normal life ensured that I didn’t need to chase a full-time job. Thinking that as an ESL writer I can’t compete with native writers took a lot of time and effort to overcome. It had a huge impact on my confidence, even though I was continuously improving.

Today, I work with an editor. That way, I know exactly where I need to improve. Also, I don’t bang my head against a wall questioning if I made some fatal mistake in the final version – I know it’s perfect.

What I didn’t expect was so many people asking me when I plan to stop playing around and go back to a “real” job. There’s no solution to it, you can’t stop people from asking you these kinds of questions.

At some point, I drew a line and gave up explaining. Today, I use a short reply  – “This is a real job”. It saves a lot of energy I used to waste trying to explain it to people who won’t listen.

I don’t think you should use a pen name to hide the fact that you’re an ESL writer – you are part of a global market now. Good clients don’t care where you’re from if you deliver a high-quality end product. Those who care about your nationality and native language, despite your work … red flag! Don’t engage and run away!

Using a pen name is a good choice when you want to stay anonymous. Or, when your name is hard to remember and pronounce for people outside your country.

I did consider using a pen name for writing fiction because I would like to stay anonymous as an author. I also considered doing it for freelance writing. I thought that my nickname + shorter last name would be easier to remember and pronounce. I realised it is not such a big issue and gave up.

One of the most common beliefs is that native English writers are better at their craft. It is true that native speakers learned the language the easier way. But, once you master the language – you are even. Just as any other skill, what matters is talent, experience, and persistence.

The other limiting belief is about the fees you can charge – once you start freelancing, you are entering the global market. Stop believing that you need to work for peanuts because you’re living in some specific country. You are doing a disservice both to yourself and to other writers around the world.

7. What is one piece of advice you wish someone had given you at the start of your career?

Stop reading how to become a writer for the 10th time in a row, and make the first step – start writing. Define your target niche and form of writing. Create several samples. Learn how to write a proposal or a pitch, and start looking for a job.

Once you start working, you will learn so much stuff in a short time, and you will see if it is right for you or not. At the end of a day, writing doesn’t have to be a permanent career choice.

And, as soon as you can afford it, find an editor. It’s a game-changer.

Is this the modern version of “who are your idols?”. Since I was a kid I’ve always said that I don’t believe in idols. No matter where they are in their career, I see people as people, and rarely feel admiration.

That being said, when I started considering freelance writing as a career, these writer’s blogs helped me: Danny Margulies, Carol Tice, and Bamidele Onibalusi.

Ugh, I often joke that I am organized only because I am so disorganized that I need to take serious measures to get things done. I tried so many systems and almost all the available applications on the market in the last 10 years. I don’t have any specific tip I can point to, but here’s what currently works for me:

I am preparing some materials for business owners and writers, and one of the topics on the list is productivity tools. You can sign up for newsletters at KatarinaLukic.com and get notifications.

Stop being an aspiring writer. Start writing and implementing the necessary steps to land that first client.