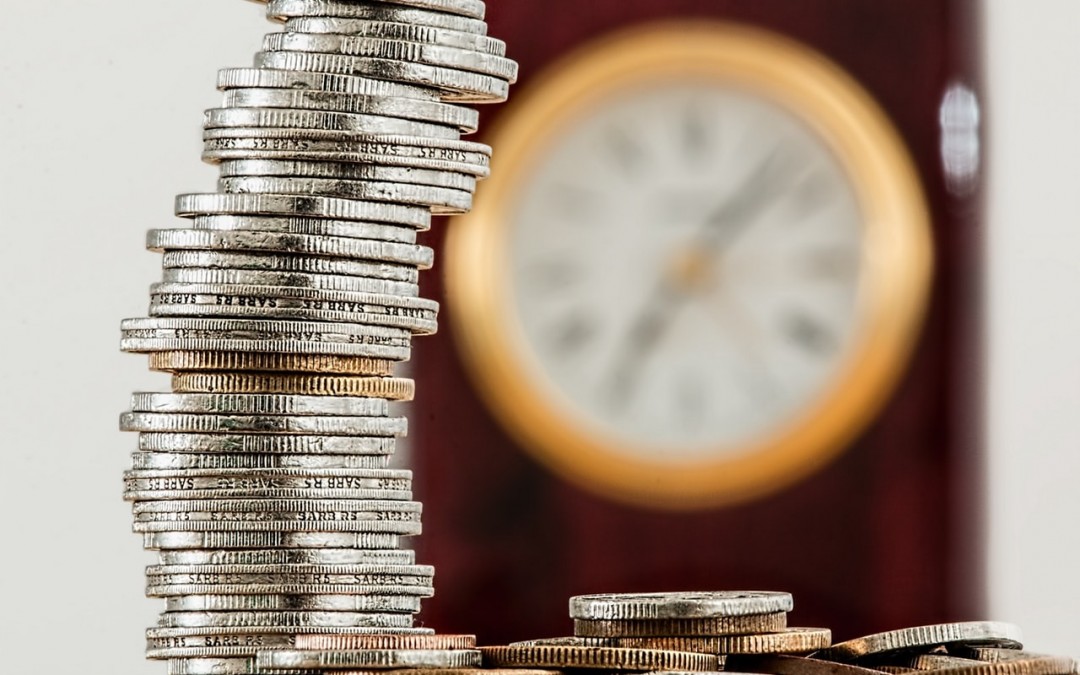 High-paying freelance writing jobs are a niche in themselves, and niching is one of the hottest topics for freelance writers. We’ve had much debate about the subject here on WriteWorldwide – Richard and Nick have battled it out with their opposing viewpoints, and I’ve written before about specialist projects like E-books and White Papers that can bring in a tidy sum.

It’s an issue that has always existed, and will never be solved definitively; If Hamlet had been a freelance writer then ‘to niche or not to niche’ would have likely been the big question at the root of his inner turmoil.

But the fascinating thing about the freelance writing industry is that it’s evolving in tandem with – and sometimes faster than – the internet revolution that spawned it.

The truth about niching as a freelance writer

The truth is, there’s so many different industries out there, and more ways to write for businesses hungry for great content to help them stand out than ever before. Many of these high-paying freelance writing jobs go over writers’ heads, or don’t even enter them at all, getting lost in the vast nooks and crannies of freelance cyberspace.

If you’re still wondering what’s out there for writers who want to specialise, or are simply curious about targeting a different industry, read on. Here I take a look at how to go nuclear on niching – by spotlighting 4 high-paying freelance writing jobs you can go after today.

The airline industry is a multi-billion dollar one, so you know they have the budget to pay writers well. But what can you write for them? In-flight brochures and magazines.

These usually pay around $1 a word and feature a range of topics that are not necessarily related to flying. In-flight entertainment is broad, and customers want lifestyle and general interest topics to keep them occupied while flying, as well as articles with a light, breezy, family-friendly tone.

Larger train and bus companies will have similar in-house publications in need of content too. With a mix of industry-specific business stories, travel tips and broader light entertainment pieces, the scope for creativity is fairly high – nicely in line with the rate of pay!

It’s a good idea to read a publication before you pitch to it, to get a feel for their style. Once you’ve done that, and if you think this lucrative niche could be a good fit for you, get prospecting.

This niche is a good one to go for if you have a flair for business writing, finance, statistics, or facts and figures. From business plans to end of year accounting, corporate reports are often outsourced to freelance writers and command fees well into the thousands of dollars per project.

If you can master analytical, data-driven writing and enjoy gathering statistics to present an overview of an organisation’s achievements (and failings) there could be a future for you in one of the most high-paying freelance writing jobs available.

This highly specialised niche also extends to researching a company’s business history, as well as their environmental and social sustainability. These projects are akin to a White Paper in that they’re more complex and journalistic, but if you’re at ease with that style or confident it would suit you, check business journals online and locally for your chance to crack this valuable writing market.

With Donald Trump in the White House and Brexit negotiations ongoing in the UK, solid political commentary is more sought after now than at any time in recent history. Such a volatile climate might spell doom and gloom for the environment and society at large, but with general instability set to continue in the next few years, political blogging looks set to increase – in both demand and profitability.

You can also maximise the potential of this niche by integrating and incorporating it with health, tech, and finance – three areas that are heavily tied to politics and are a source of high-paying freelance writing jobs in their own right.

If you can cross-pollenate these topics and weave a political slant into them to create original and engaging content, you’ll be well on your way to becoming an authority figure in the political writing arena and able to charge several hundred dollars for a single blog post. And with the current political landscape shifting so radically, you should have plenty of work for at least the next decade!

Crowdfunding campaigns have exploded as a viable and profitable freelance writing niche in the last few years, thanks to a rise in the use of sites like Kickstarter, IndieGoGo and GoFundMe.

Startup companies are constantly in need of writers to put together their crowdfunding campaign packages, which must compel and entice in equal measure – and then get the reader to back the campaign. Like many high-paying freelance writing jobs, there’s a narrative arc and a more journalistic bent to the project given the facts and research involved, but that’s reflected in the fees, which are similar to case studies at around the $1500-2000 baseline mark.

I hope this post has inspired you to look beyond conventional niche topics and consider more offbeat, less obvious subjects when on the hunt for high-paying freelance writing jobs.

For more on the subject of niching, check out this guide from Lizzy at Wanderful World and this video overview from Jorden Roper. A good rule of thumb is this: the more specialised a niche is, the higher it pays. But as you’ve seen here, there are lots of different ways to go.

Whether you’re sticking to one niche, want to add more to your repertoire or are interested in diversifying in the future, it definitely pays to consider your niching options. If you’re unsure about which niches to target then check out our post on profitable niches.

Do you have a favourite niche, or a way to uncover hidden specialisations that’s helped you on your freelance writing journey? Let us know in the comments.