3 Essential Tips For Freelance Writers (From a Clinical Psychologist) 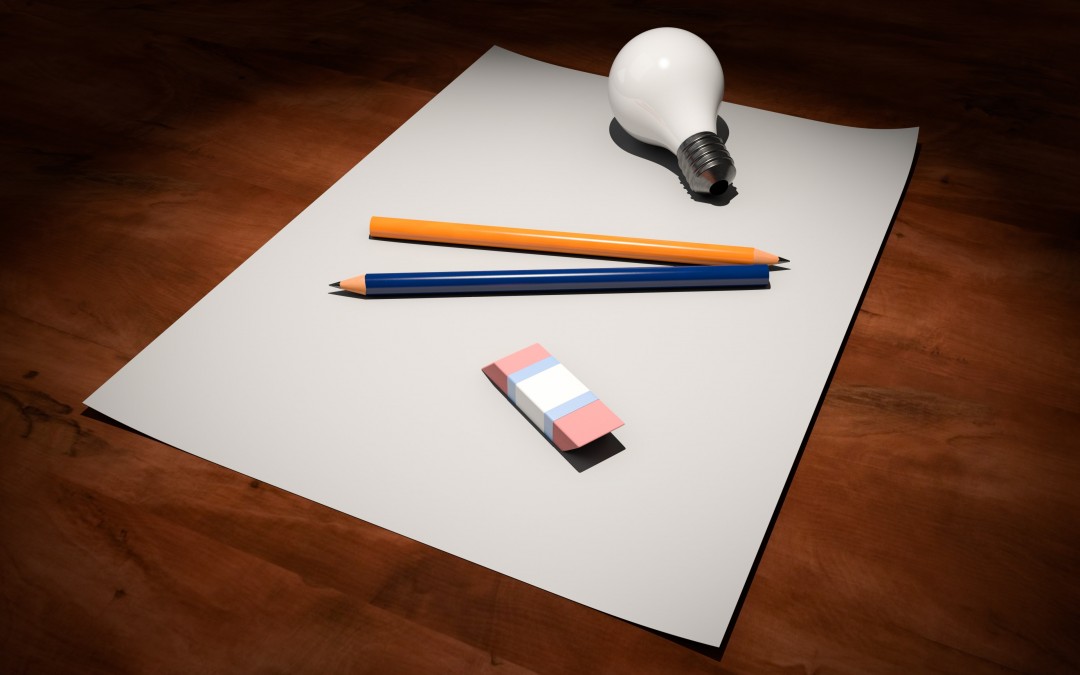 It’s fair to say there’s a lot of advice on the internet for freelance writers.

In fact, there’s so much, why would we need any more?

What could possibly be left to know that hasn’t already been covered, especially on blogs just like this one?

Well for one thing, the industry is growing year-on-year, so there’s always more to learn – whether you’re just starting out or you’re a seasoned professional.

Another issue with the truckload of tips and tricks for those who write for a living is that most of it comes it from the same source; namely, other freelance writers!

At first glance that doesn’t seem like a problem, because of course you want to take advice from a trusted source who’s been there, done it, and knows what they’re talking about.

But sometimes, looking solely to people who do the same thing as you for ideas can lead to stagnation and a fixed mindset.

To really progress, it’s important to extend our search for meaning and perspective to professionals in other fields in order to gain a deeper understanding and insight into our own situation.

That’s why in this post and I’m mining the material of clinical psychologist Jordan Peterson – via his lectures freely available on YouTube – and extracting 3 key lessons that can be applied to freelance writers.

Read on to see what the recently viral psychologist has to say about networking, fear of failure, and how to beat procrastination and get stuff done…

1) Learning how to network is in your interest (and everyone else’s, too)

Networking as a freelance writer is hard. It’s a necessary part of the job, but it’s also one of the fastest ways to feel overwhelmed and as if what you do has no consequence.

Just type ‘freelance writer’ into Google, and it’s easy to become instantly disheartened at the prospect of spending yet more time pitching into the void of silence, following up with seemingly uninterested prospects, and trying to stand out in a virtual room already full of people doing what you do.

But there’s a surprisingly simple way to banish any negative feelings you might have toward putting yourself out there: by looking at networking not as a task that you have to complete, but as a vital system that you’re already a crucial part of.

As Dr Peterson puts it:

“…One way of conceptualising yourself is that you’re one speck of dust among 7 billion…you might think, well, what difference does it make what I say or do?…The accurate way of looking at it is that you’re in a network…you can do a little bit of arithmetic very rapidly and just figure out how powerful you are. You know a thousand people…they know a thousand people. That means that you’re…two persons away from a billion people…and so don’t be thinking you’re alone! It’s just that people can’t talk, they’re afraid to talk, or they don’t know what to say. So if you’re reasonably articulate, start talking and sharpen yourself up.”

Procrastination is the beast that all freelance writers have to slay at some point during their career (or if you’re anything like me, several times a day – oooh, look, a new email!!).

It’s just not as easy to stay focused and on task these days with multiple digital distractions, not to mention the incremental demands on your time that working for yourself can bring.

When you work from home and the only boss you’re answering to is you, there’s no shortage of ways to watch the day suddenly get swallowed up while your to-do list somehow goes untouched.

Sure, there’s apps to help you and any number of techniques to improve your concentration, but wouldn’t it be great if there was a more permanent solution?

According to Dr Peterson, visualising your best possible day – and then making a deal with yourself to repeatedly do things that will help that day materialise – is your best chance of saying goodbye to that pesky problem beginning with P:

“…Plan a life you’d like to have. Have a little conversation with yourself. As if you don’t really know who you are. Cause you know what you are like, you won’t do what you are told! You won’t do what you tell yourself to do, you must have noticed that…and that’s where something like a schedule can be unbelievably useful…make a damn schedule, and stick to it…If I was going to set it up so that it was the best possible day I could have, practically speaking, what would it look like? Well, then you schedule that”.

Fear of failure and the temptation to admit defeat – especially when you’re new to freelance writing, or just struggling to find your next client – is a familiar and common theme for creative professionals.

What if the work dries up without warning?

What if you never get off the ground, and you’re stuck in a cycle of low-paying clients that simply don’t respect you, your time or your talents?

And who are you to say that you’re raising your rates anyway?

These are the voices of self-doubt that can often convince us to quit before we’re ahead, or throw in the towel instead of deciding to go just one more round.

Thankfully, we can quell those voices, As Dr. Peterson explains, by choosing to stand up to them rather than succumbing to inaction:

“…If you take people and you expose them voluntarily to things that they are avoiding and are afraid of…they get stronger…we do not know the limits to that…We’re probably running at about 51% of our capacity…and so if your life isn’t everything it could be you could ask yourself, what would happen if you just stopped waisting the opportunities that are in front of you?…If people stopped really really trying just to make things worse, we have no idea how much better they would get…”

You can grab his newest work 12 Rules For Life here, and for more tips like this check out my post on healthy routines for optimum success or see what the late, great Chuck Berry can teach you about being a freelance writer.

if you’d like to up your productivity game then take a look at the tools we recommend here.